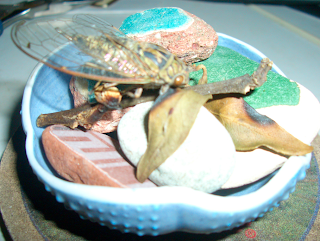 I'll be anxious to learn of the answers you find...if you decide to share.

Is there a way I can email you? I was hoping to discuss something about Taoism with you, a question I had.

hahaha, I just read that link about liver qi, and it lists the majority of my diet:

What a wreck I am. Could help explain the depression.

So far, my observation is that there are no answers, only questions!