Proof of Life After Pruning 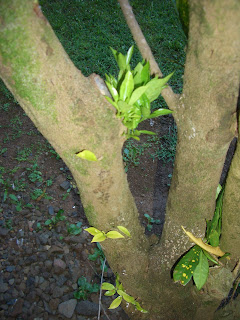 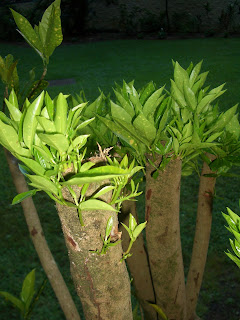 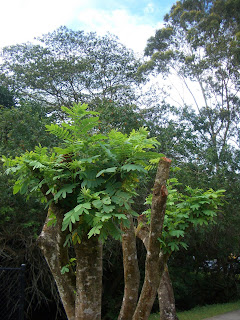 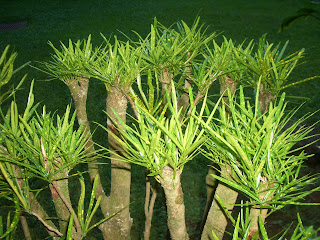 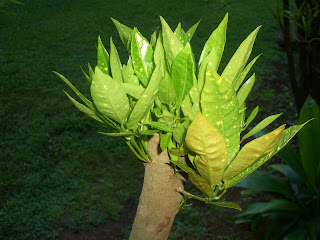 Posted by baroness radon at 6:25 PM